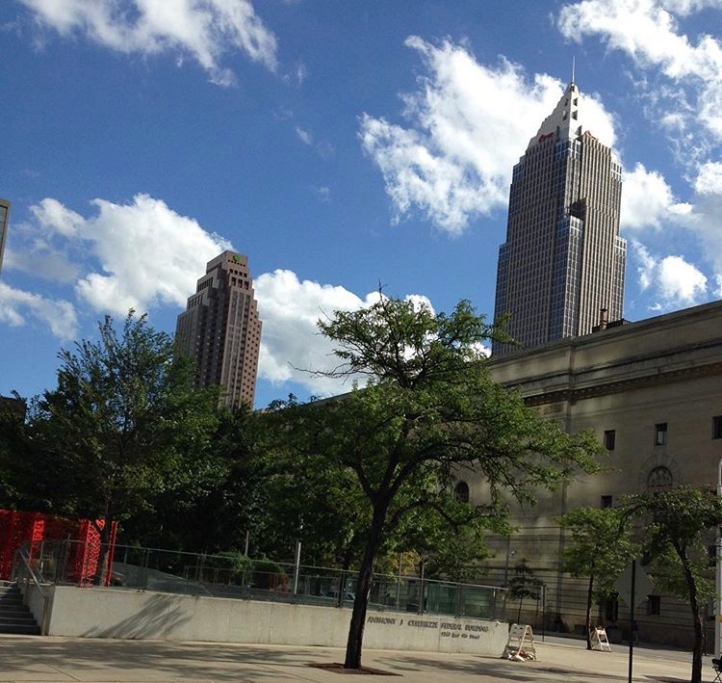 When I was in my mid-20s and trying to figure out what to do with my life after dropping out of law school, I decided to take a class at Cleveland State University’s Maxine Goodman Levin College of Urban Affairs. The course, an introduction to urban planning, sounded fairly interesting to me, and was being taught by a man who had previously served as Planning Director of the City of Cleveland. Some guy named Norman Krumholz.

Krumholz, who was brought to Cleveland by Mayor Carl B. Stokes in 1969, was a pioneer and champion of what is called “equity planning,” and for the duration of his 10-year tenure with the city, that was how he approached the work of the Planning Commission.

As he described it to my classmates and I during that course’s first meeting, equity planning meant “planning the most [resources] for those with the least.”

It was revolutionary in his time, and to a great extent remains so. It is a lesson that has stuck with me ever since.

The next semester, I took Krumholz’s “Neighborhood Planning” seminar, where we had the opportunity to work firsthand for a community development corporation in Cleveland’s Fairfax neighborhood, and witnessed up close the plight of places that had the deck stacked against them. The kind of place for which equity planning was invented. 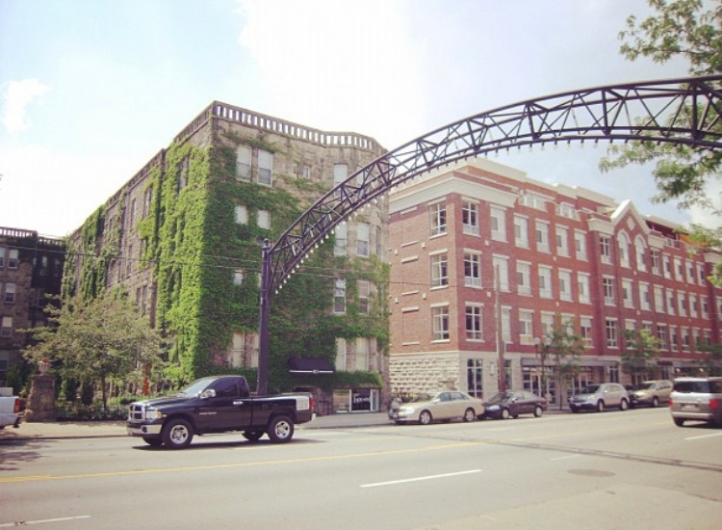 I was hooked. I loved the work and the possibilities of helping to make people’s lives a little bit better and a little bit easier. I went on to earn a Master of City and Regional Planning degree from The Ohio State University, and while in Columbus went to work for a CDC in a neighborhood very similar to Fairfax. While with the Greater Linden Development Corporation (sadly, now defunct), we tried to do just what Norm had taught me: build community amongst and secure resources for those people who had the least.

All these years later, I still work in the community development field, albeit in a consulting role, and I still find myself trying to live up to the ideals Norm instilled in me.

Benno Martens is a community development professional and writer living in Northeast Ohio.

Want to join a community of folks interested in building better places? You can subscribe to my newsletter!